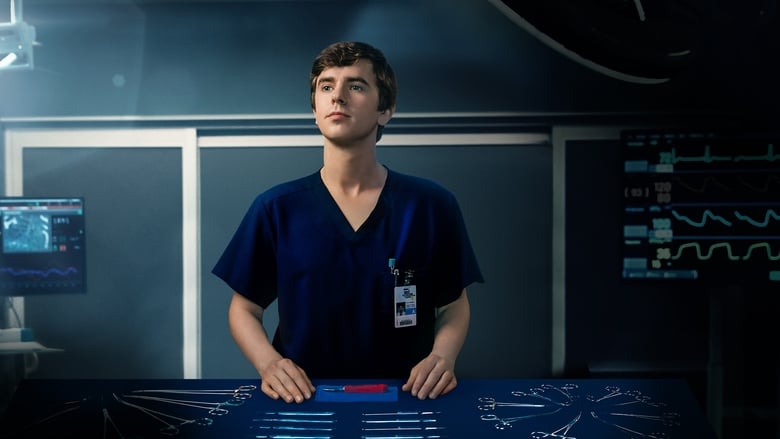 First Case, Second Base: Dr. Shaun Murphy has been assigned his first surgery by Dr. Audrey Lim. However, Dr. Marcus Andrews questions whether he is really ready. Meanwhile as Dr. Claire Brown continues to avoid her complicated emotions about her mother, she and Dr. Morgan Reznick have a patient whose diagnosis has them doubting his story.

Written by David Hoselton and directed by Rebecca Moline.