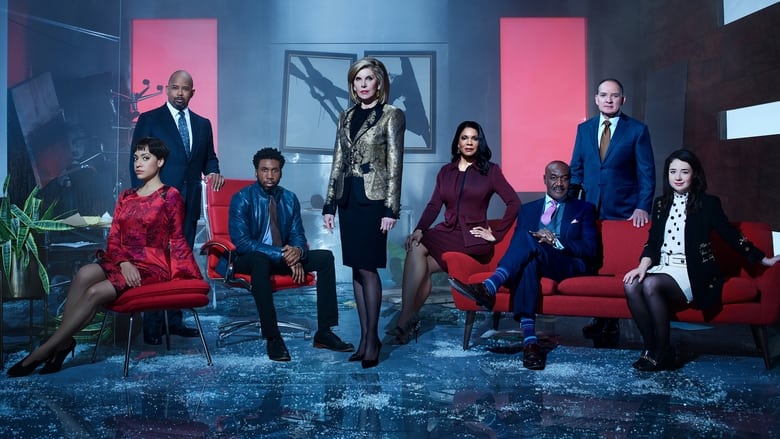 In The End of Ginni, a husband and wife seek to negotiate a “push-nup” to determine fair payment for childbirth, and Ri’Chard, Diane, and Elsbeth Tascioni are hired to do so. A problem arises, though, when the foetus in the womb is given legal representation as well. After her close call with her father, Marissa decides to buy a gun and starts to be leery of people she doesn’t know. Guest starring is Carrie Preston.