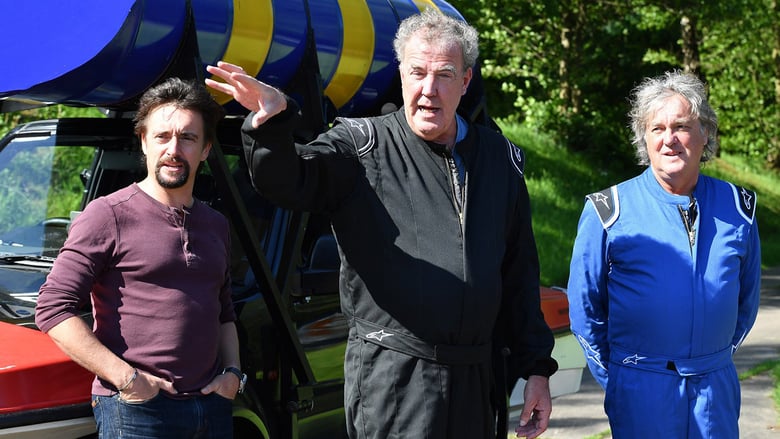 Breaking, badly: Clarkson, Hammond, and May attempt to break the British speed record for amphibious cars by strapping a jet engine to an old off-roader. After testing their creation, they take it to the Coniston Speed Week to set their record.