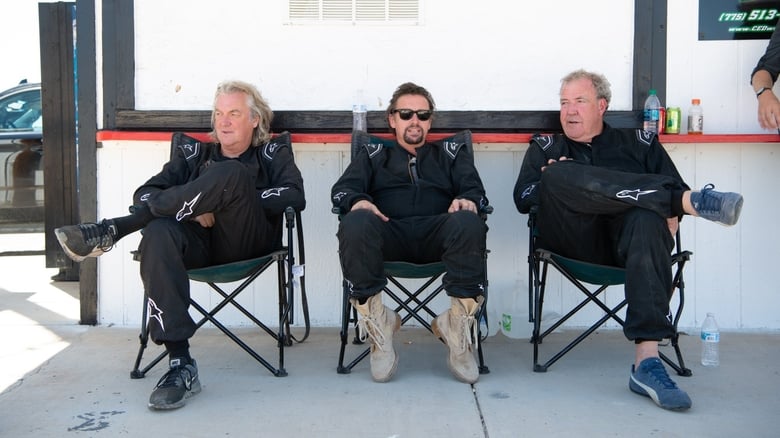 International Buffoons’ Vacation: Jeremy Clarkson, Richard Hammond and James May are told to take an RV holiday across the south western United States but rapidly stage a mutiny before re-grouping in used RVs they have modified themselves, with mixed results.