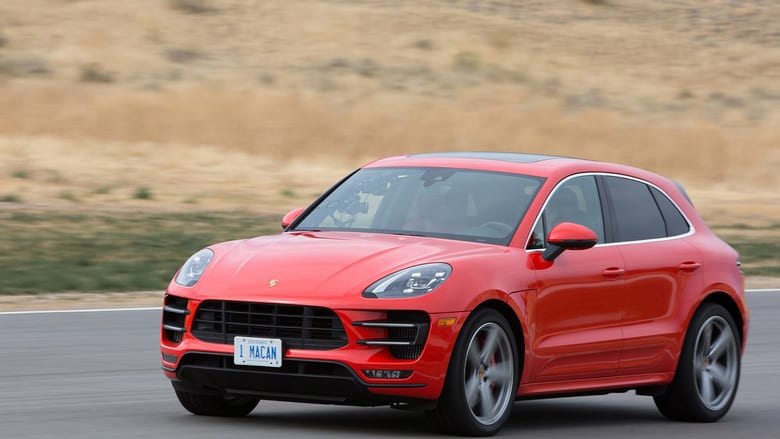 Oh, Canada: Jeremy, Richard and James reluctantly agree to test three SUVs in the rugged landscapes of Canada – Jeremy in the Alfa Romeo Stelvio Quadrifoglio, Richard in the Porsche Macan Turbo Performance Pack and James in the Range Rover Velar. The boys will test their cars’ sporting side at a race track and their utilitarian side with some enormous dogs, before ending in an epic race across the snowy mountains. Jeremy embarks on a legally perilous test of the Tesla Model X. This will mark the first time he’s driven a Tesla on-screen since the controversial Roadster review in 2008. Celebrity Face Off finds the world’s fastest golf enthusiast as Rory McIlroy takes on Paris Hilton.