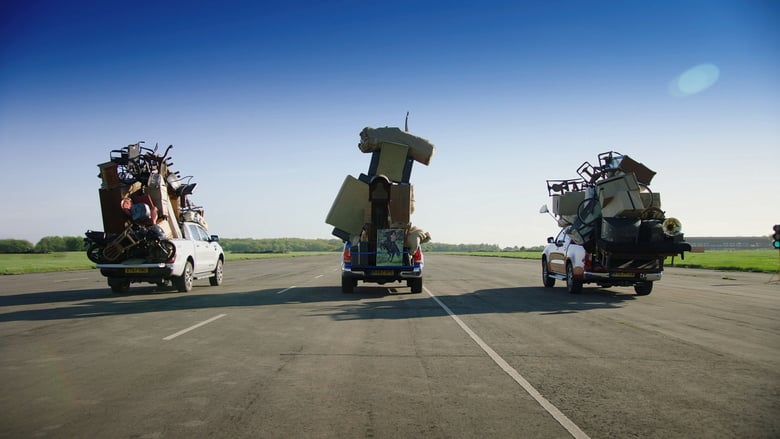 Pick Up, Put Downs: In this episode Jeremy Clarkson drives the Volkswagen Amarok, Richard Hammond tries a Ford Ranger and James May is in a Mercedes X-class as they attempt to find the best of the new breed of European pick-up trucks with a series of tests based on life in the developing world. Also in the show, Jeremy is at the Eboladrome to try out the snorting, swollen, near-600 horsepower Jaguar XE Project 8.