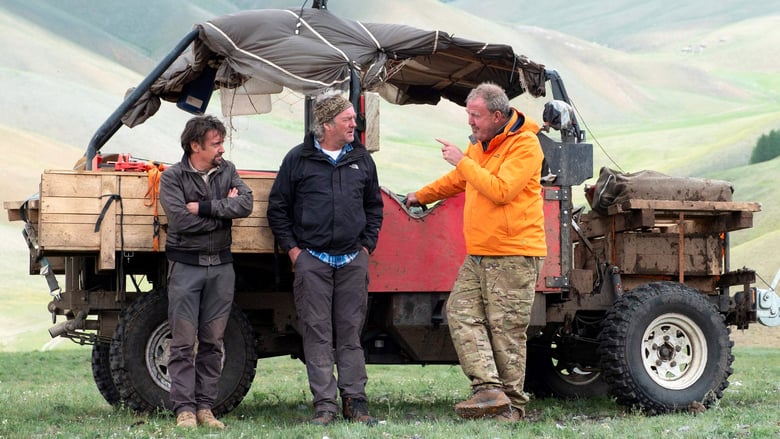 Survival of the Fattest: Jeremy Clarkson, Richard Hammond and James May are dropped in the vast wilderness of Mongolia and told to await a delivery which turns out to be some basic rations and all the flat-packed parts they need to assemble a vehicle in which they can escape to civilisation.