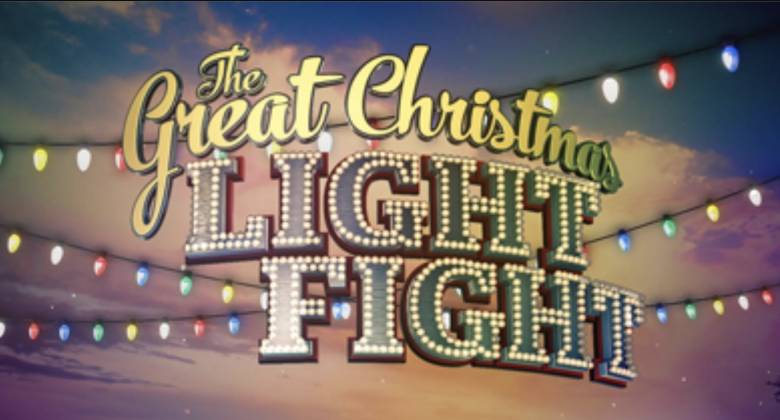 The Austin family in Kennesaw, Georgia, transforms their home into a massive present with a 55-foot mega tree, a sandy beach area covered in seashells, and an 8-foot handcrafted gingerbread house as the competition moves across the nation.

With their extravagant North Pole display for kids in Ridgecrest, California, the Malone family transforms Christmas into the happiest time of the year.

The display features a flying sled and numerous plush elves. The Pelky family decks out their home in Mesa, Arizona with a colorful display of traditional elements mixed with quirky Christmas characters, and the Harbeck family decorates their Pasadena, California, home with an epic light show that pays homage to Star Wars and turns into the ultimate dance party with 3D printed decorations.

Airdate for the episode Episode 3

It’s beginning to look a lot like Christmas with the hit holiday decorating competition series, The Great Christmas Light Fight. Decorating their homes to the extreme for Christmas, families and neighborhoods across America compete to win a cash prize and the coveted Light Fight trophy.