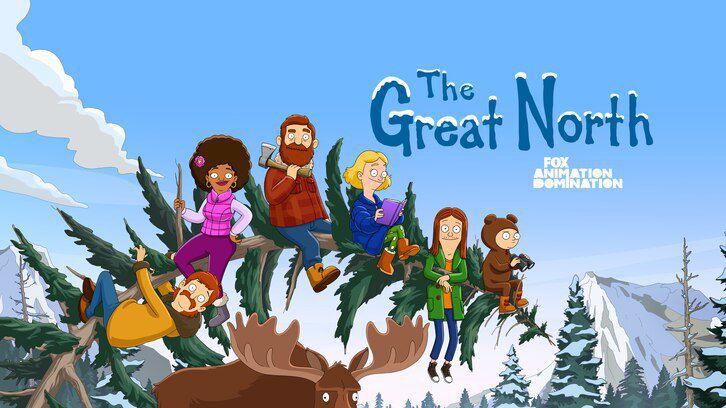 A super yacht owned by eccentric billionaire Dick Chateau hires Beef as its captain. Wolf and Honeybee come to the conclusion that the enigmatic stranger is in fact Wolf from the future.