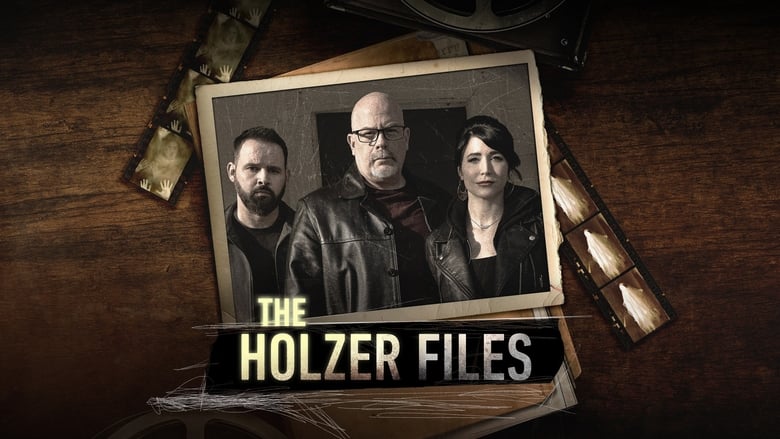 Dead Calm: The team embark on an investigation unlike any other aboard the completely empty and notoriously haunted Queen Mary in Long Beach, California. They discover an unsettling presence Hans Holzer confronted in 1976 has risen to the surface, and it just may pull them under.

Paranormal investigator Dave Schrader, psychic medium Cindy Kaza, equipment expert Shane Pittman and researcher Gabe Roth investigate terrifyingly true hauntings from the recently discovered case files of America's first ghost hunter, Dr. Hans Holzer. Recognized as the "father of the paranormal," Holzer's four-decades-long exploration into disturbing hauntings like the Amityville Horror house spawned legions of supernatural enthusiasts, more than 120 books and even inspired Dan Aykroyd to write Ghostbusters. For the first time ever, Holzer's daughter, Alexandra Holzer, reopens her father's most captivating case files — along with thousands of his documents, letters, photographs and hours of chilling audio-visual recordings from as early as the 1950s. Equipped with this treasure trove of paranormal knowledge and state-of-the-art technology, the team compares their findings with Holzer's to see if their modern research sheds new light on these half-century-old investigations.