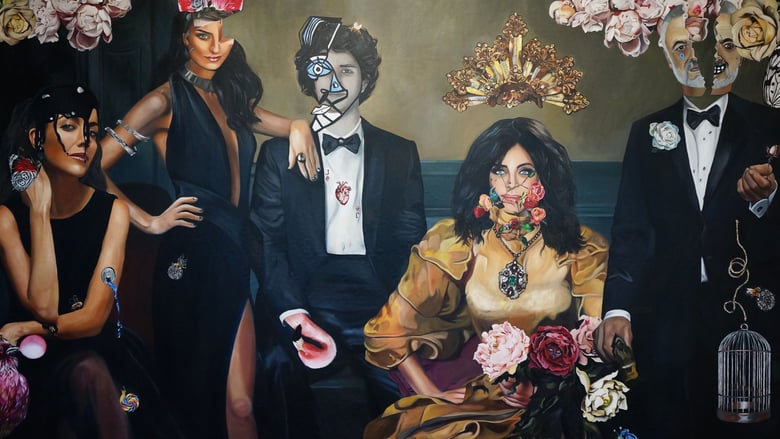 The outward perfection of a family-run flower business hides a dark side rife with dysfunctional secrets in this darkly humorous comedy series.