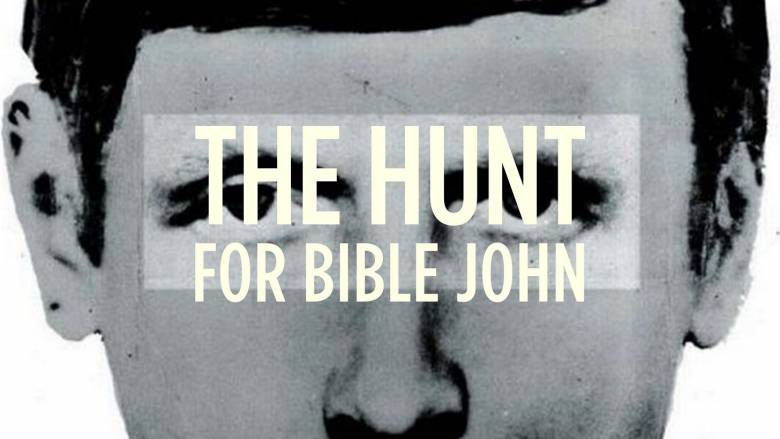 A compelling two part exploration of one of Scotland’s most notorious unsolved crimes, The Hunt For Bible John charts the twists and turns of the largest murder hunt Scotland has ever seen.

Over 18 months from 1968, three women were found murdered in Glasgow. They had all been to the same iconic dancehall and were killed in a similar brutal and sadistic fashion.

The suspect’s now infamous moniker came after a key witness described a man who picked up women, yet quoted extensively from the Old Testament and frowned on adultery.

Despite one of the biggest manhunts in Scottish history, more than 50 years on, these brutal killings remain unsolved.

With insight from criminologists and forensic psychologists, the series reflects on the 1960s’ societal attitudes on marriage, dating and women’s sexual autonomy, and how these attitudes informed the public perception of the three murder victims – Patricia Docker, Jemima MacDonald and Helen Puttock.

Filmed by Bafta Award-winning Murder Case director Matt Pinder, with testimony from Barrowland dancehall attendees, journalists who reported on the case and the detectives who worked around the clock to try to catch the killer, The Hunt For Bible John delves into the dark legacy this elusive serial killer left on a city.

The Hunt for Bible John is a Firecrest Films production for BBC Scotland.