The contests between predators and prey are the most dramatic events in nature. For both sides, it’s a matter of life and death.

Narrated by Sir David Attenborough and made by Alastair Fothergill (Blue Planet, Planet Earth, Frozen Planet) and Huw Cordey (Planet Earth, South Pacific), The Hunt will reveal, as never before, the difficulties predators face in catching their prey. They encounter many challenges in their lives, but the most defining, supported by statistics, is this: most hunts fail.

Episode One shows how predators must overcome not only the significant defenses of their prey, but also the unique challenges of their habitats.

Innovative filming techniques will put the audience right amongst the real-life drama: running alongside wild dogs chasing wildebeest; racing through the open ocean with orca, taking on 40-ton humpback whales; in Zambia, creeping alongside a leopard, stealth-hunting gazelle.

Even for the most skillful hunters the outcome is never certain. The leopard’s success hinges on its powers of stealth and its ability to make the most of whatever cover it can find, to get within striking distance of its prey. The wild dogs in Africa’s open plains rely on teamwork and stamina to catch their prey, in a habitat where there’s nowhere to hide. For the killer whales it’s all about intelligence.

The planet’s most patient predators, the giant crocodiles of the Nile, have the ability to wait an entire year for a meal and can hold their breath for up to two hours waiting for prey to come close enough for their lightning strike. Amur falcons travel an epic 16,000 miles every year in their search for insect prey. Darwin’s bark spiders build a web up to 25 feet wide to make a bridging line across a river.

Whatever the strategy, the surprising truth is that most predators fail most of the time. It’s what makes predators some of the hardest working animals on the planet. 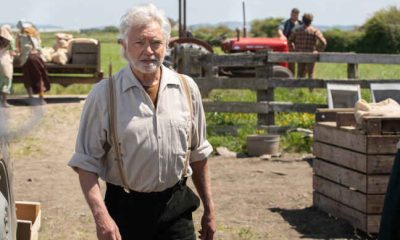 How did you become involved in The Long Call? “My agent has always had an extremely high regard for the... 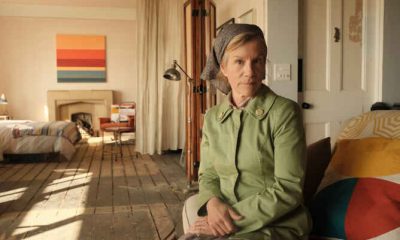 How did you become involved in The Long Call? “My agent asked me to read the script with a view... 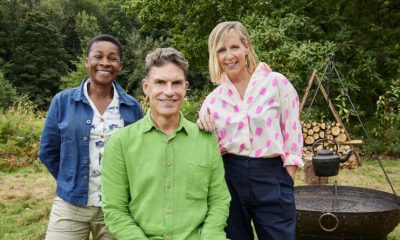 Award-winning architect Alex de Rijke is a timber architecture advocate, educationalist and architectural photographer. He is a Founding Director of... 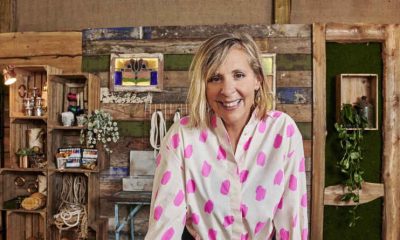 What can we expect from the series? The woodworkers are extraordinary and surprised us constantly. The reason I was so...

The Feathered Serpent was a pair of period children’s adventure serials. Young Empress Chimalma finds herself caught up in the...

Kevin Whately (Lewis, The Children) heads the cast as shipyard worker Joe Maddison in the final drama written by the...

The Reckoning is two-part drama about a single mother who faces a shocking dilemma, starring Ashley Jensen and Max Beesley.... 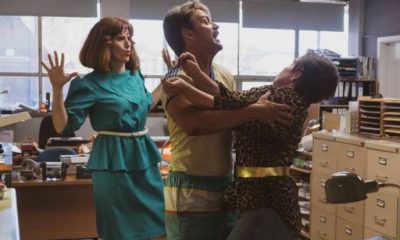 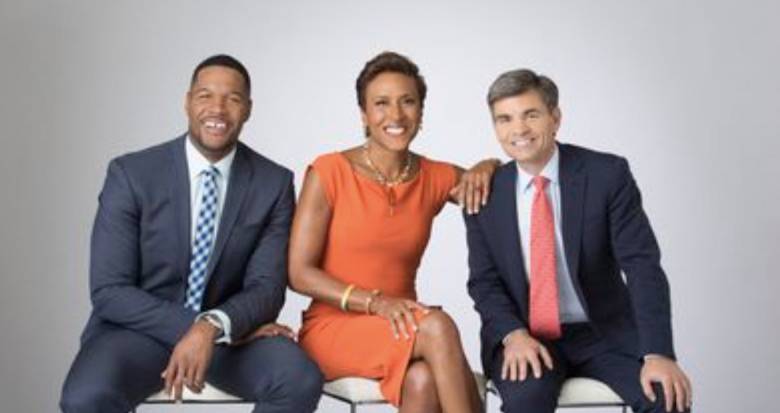 The following report highlights the programming of ABC’s “GMA3: What You Need to Know” during the week of Oct. 25-29.... 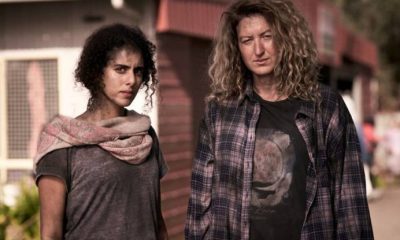 Late December. Huge fire fronts have joined up and the “megafire” continues its assault, spreading across the country. The fires...

Lee McKenzie presents highlights of the 17th round of the Formula 1 season, the United States Grand Prix. Max Verstappen...

Lee McKenzie presents highlights of Qualifying from Austin, Texas as F1 returns to the Circuit of the Americas for the...

Live coverage, from the all-women single-seater racing championships, of the second of two races at the Circuit of the Americas,...