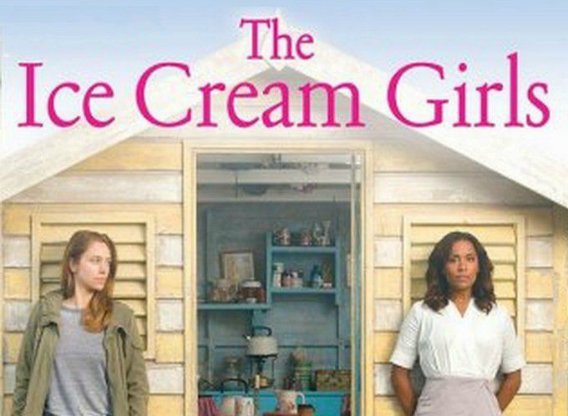 Based on a best-selling crime novel about two women who were accused as teens of killing a school teacher, three part thriller the Ice Cream Girls is now streaming on Britbox Australia.

Serena Gorringe and Poppy Carlisle were accused of killing their school teacher as teenagers in the summer of 1995, with Poppy ultimately charged with the crime. Seventeen years later, they are forced to confront each other and their dark history.