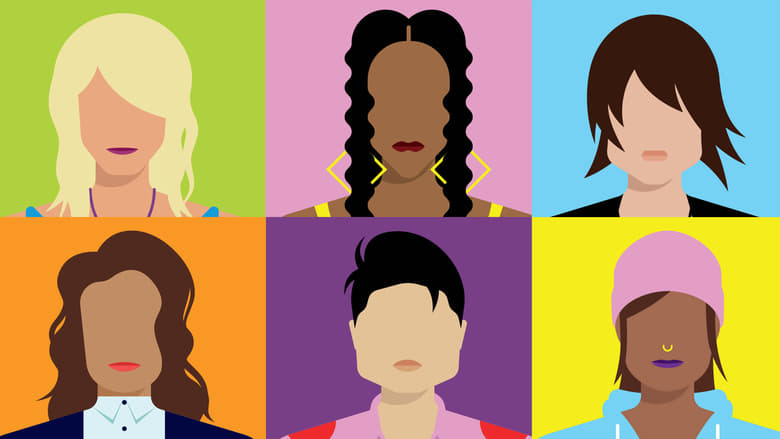 Let’s Do It Again: Ten years after we last left them, we find Bette running for mayor of Los Angeles; Shane as she returns to the city after a setback; and Alice learning to balance co-parenting with her fiancée Nat and Nat’s ex-wife Gigi and the rising success of her talk show. We meet PR exec Dani Núñez, her girlfriend and TV producer Sophie Suarez, their best friend and roommate Micah Lee, and the charming former Olympic swimmer-turned-assistant, (Sarah) Finley. Series premiere

WHAT IS WHITE HOUSE FARM ALL ABOUT? ITV’s six part factual drama, White House Farm, revolves around one fateful night...

Episode 7: As the Sanditon summer regatta approaches, Sidney wrestles with his feelings towards an old flame and Young Stringer...

Episode 6: Charlotte and Sidney find themselves at loggerheads but must work together in an attempt to rescue Miss Lambe....

Episode 5: Tensions between Tom and his labourers erupt during the Sanditon cricket match. Charlotte and Sidney continue to clash,...

Episode 1: When a coach accident introduces Charlotte to the Parker family, she quickly seizes the opportunity to throw herself...

Episode 2: Charlotte and Sidney clash again, only for Charlotte to be left confused by a chance encounter. Tensions surrounding...

Episode 3: Charlotte sets out to avoid Sidney, until a serious accident forces them together and to reappraise each other....