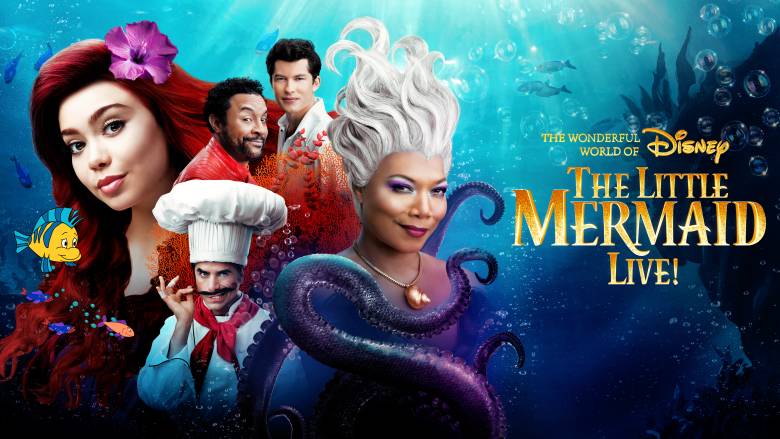 The 30th anniversary of the Disney film “Little Mermaid” is celebrated, which includes a musical event that features performances from a renowned lineup of stars, detailed sets and costumes, along with music from the original animated movie.