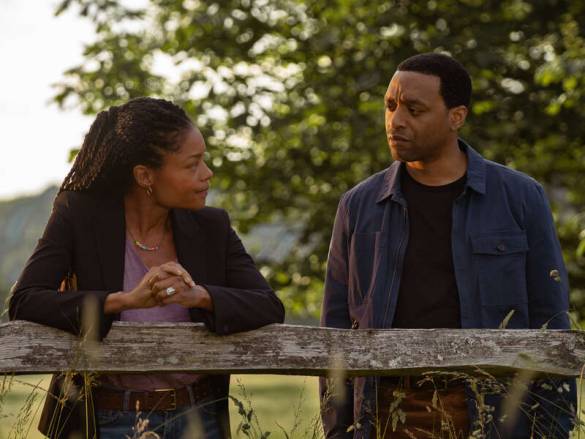 Under Pressure: When Faraday, Justin, and Hatch are thrust into the billion-dollar, cutthroat world of Big Tech, secrets are revealed. After years of estrangement, Hatch and his sister Edie reconnect over the machine. As Faraday confronts a consequence of becoming human, the CIA tightens its grip.

The Man Who Fell to Earth follows an alien who arrives on Earth at a turning point in human evolution and must confront his own past to determine our future.