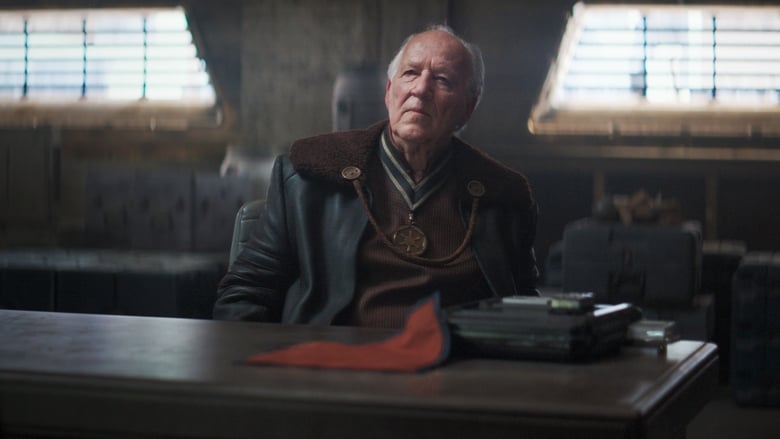 Chapter 3: The Sin: The battered Mandalorian returns to his client for reward.