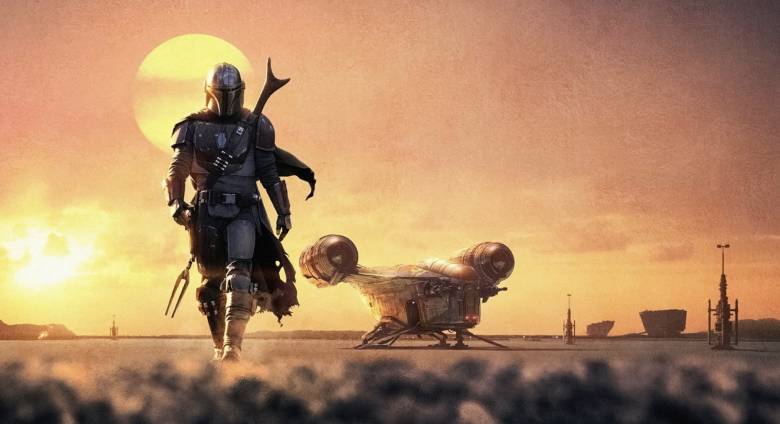 The highly anticipated second season of The Mandalorian premieres on Disney+ on Friday 30 October 2020. The eight part season continues the chronicles of the lone, none too talkative bounty hunter. The series is set after the fall of the Galactic Empire when lawlessness has spread throughout the galaxy.