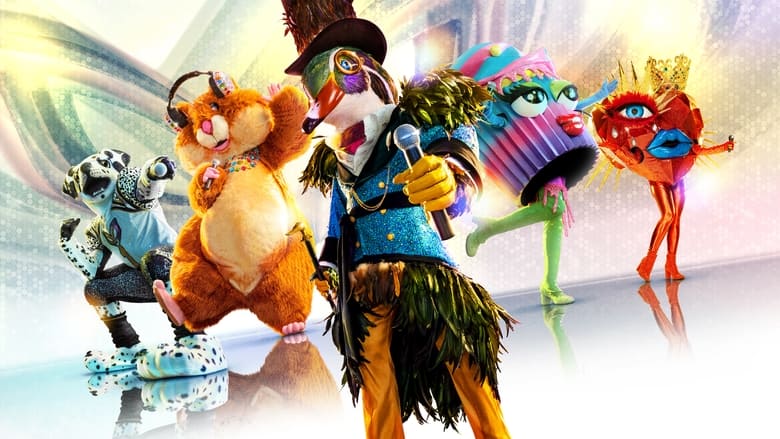 A Royal Season Premiere: With 22 new singers and a brand-new twist, television’s most popular guessing game is back with only one secret singer moving on each week as King or Queen of THE MASKED SINGER while the others are revealed! Who will emerge as the victor and who will rule supreme? Join celebrity panellists Ken Jeong, Jenny McCarthy Wahlberg, Nicole Scherzinger, and Robin Thicke as they play along with host Nick Cannon. Four famous people will perform.