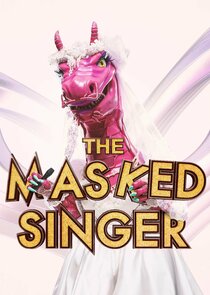 Today Thursday November 24, 2022 the show The Masked Singer airs an episode called Battle of the Semi Finals on FOX.

Battle of the Semi Finals:

A three-way battle will take place for the first time in The Masked Singer’s history thanks to three contestants singing their way to the Semi Finals! The remaining two competitors will compete in the finals after one contestant is eliminated. Join celebrity panellists Ken Jeong, Jenny McCarthy Wahlberg, Nicole Scherzinger, and Robin Thicke as they play along with host Nick Cannon. Watch as The Masked Singer celebrates Thanksgiving in a unique brand-new “Battle of the Semi Finals” episode.

Watch The Masked Singer on FOX.