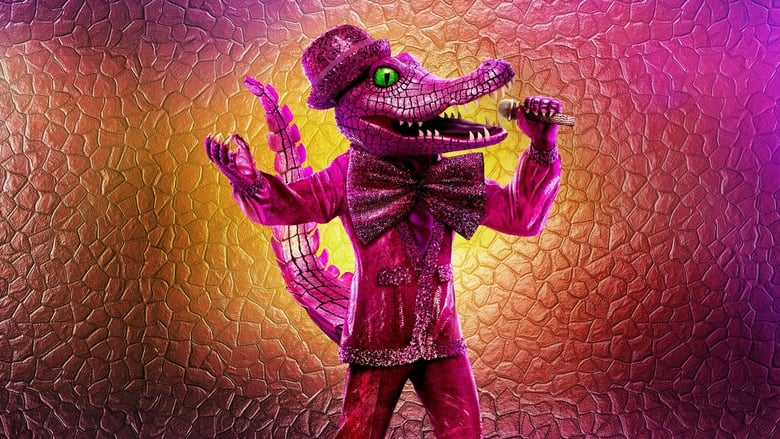 Group B Finals – The Ulti 'mutt' Wildcard!: Group "B" returns to the stage as the remaining singers battle it out for their spot in the Super Eight! Another wildcard enters the competition for a chance to steal a spot in the game. The Season Five contestants boast a combined 26 Grammy Award nominations, nine multi-Platinum singles, four Academy Award nominations, three Super Bowl appearances, six gold medals and two world records! One celebrity will be unmasked and the remaining move on to the Super Eight.