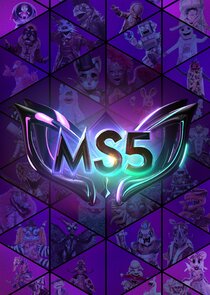 The Spicy 6 – The Competition Heats Up!: The competition is heating up, as the Final Six sing for the golden mask trophy.