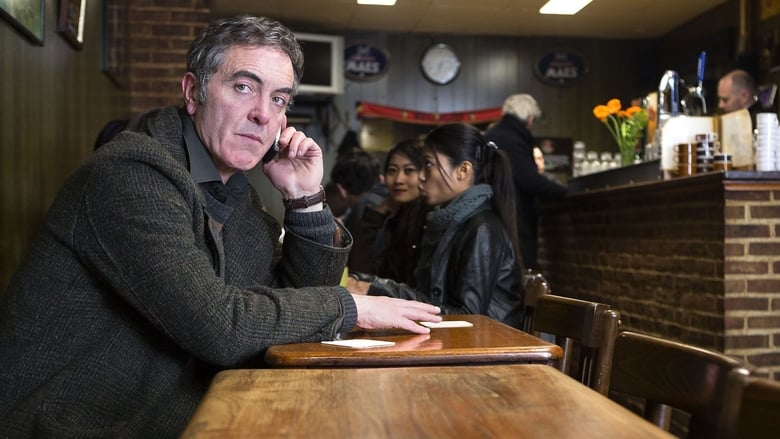 Concrete: In the present day, Tony and Julien make a breakthrough.