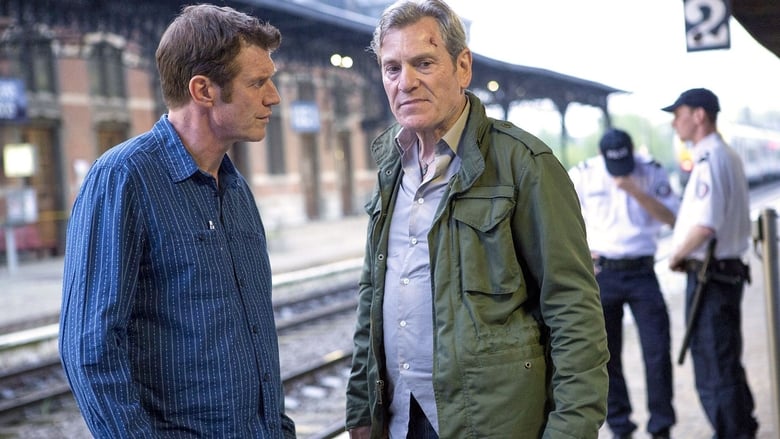 Gone Fishing: The stress of the reopening of the case takes a toll on Emily and Mark’s relationship.