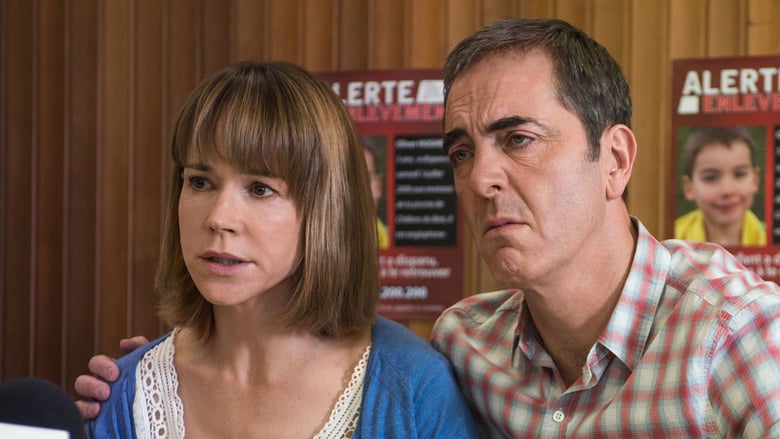 Pray for Me: Tony’s investigation gathers momentum as he finds the first bit of concrete evidence.