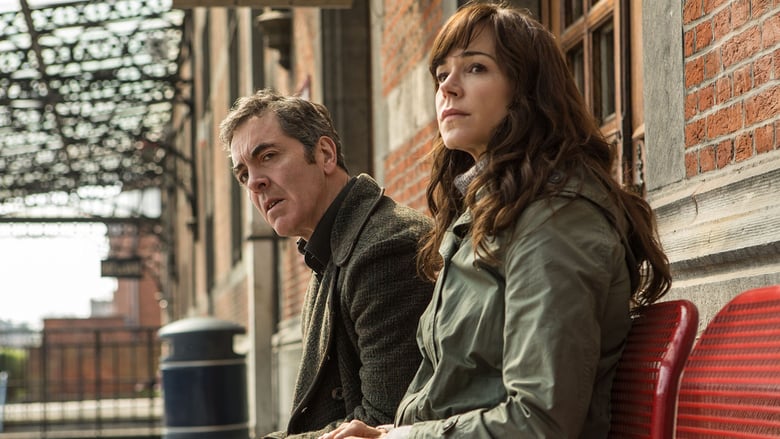 Return to Eden: Tony and Emily return to Chalons du Bois and their relationship thaws.