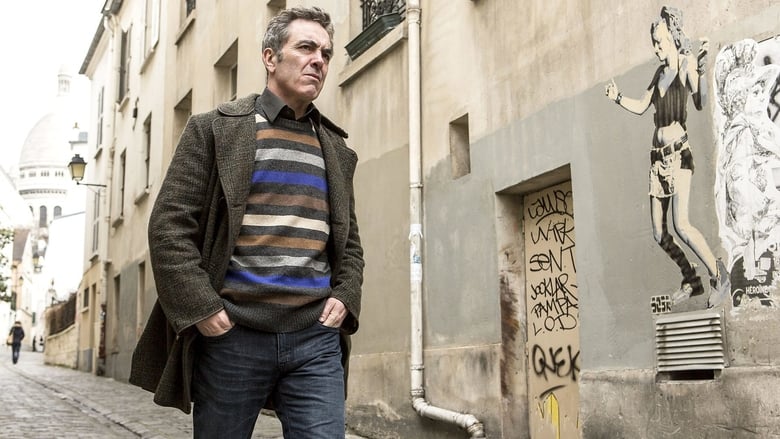 Till Death: The truth about Oliver’s disappearance finally comes to light.