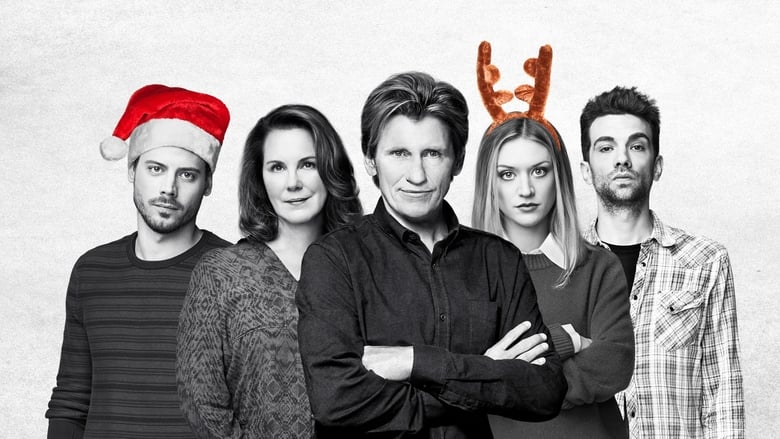 With Christmas quickly approaching, Sean Sr. receives the top honor as the lector of Midnight Mass. Meanwhile, when Sean Sr. invites some unexpected guests to Christmas Eve dinner, Ann starts to unravel. And just when the Moodys think things couldn’t possibly get worse, they are faced with a devastating challenge. All Ann wanted was a nice, white Christmas! Don’t miss a few more surprises.

Sex and Death: Dr. Shaun Murphy and Dr. Morgan Reznik grapple with a terminal cancer patient who is determined to...

Texas Proud: Emergencies include an accident at a grain silo and a steak eating contest, plus an unusual home intruder....

Internal Affairs: Following a mysterious and catastrophic incident in the precinct, Bright faces an internal affairs review as Gil and...