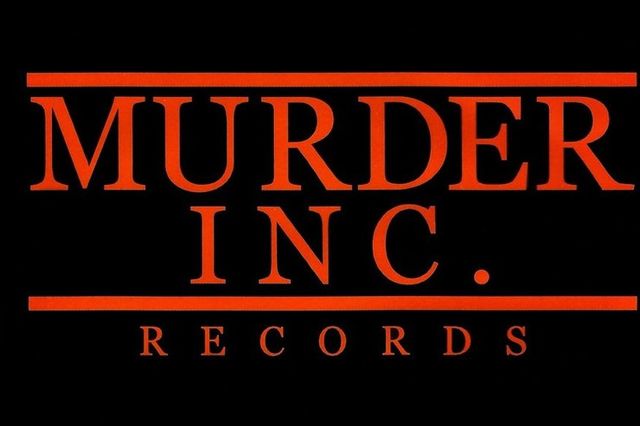 Get the Fortune: Young and ambitious Irving Lorenzo uses his drive and ambition to revolutionise the music business, launching the careers of Jay-Z, DMX, Ja Rule, and others. As a result, he later founded his own label under Def.

Launched in 1999, following Irv’s remarkable success as a music executive at Def Jam, Murder Inc. Records played a vital role in launching the careers of some of the most influential voices in hip-hop, soul, and R&B, including marquee artists Ja Rule, Ashanti, Lloyd, Charli Baltimore, Vita, Black Child, Caddillac Tah, and others. Each gripping episode will take viewers through the label’s beginnings to current day, featuring never-before-seen archival footage, a rich catalog of music chart-toppers and the power players that helped shape a musical era that would impact generations to come.