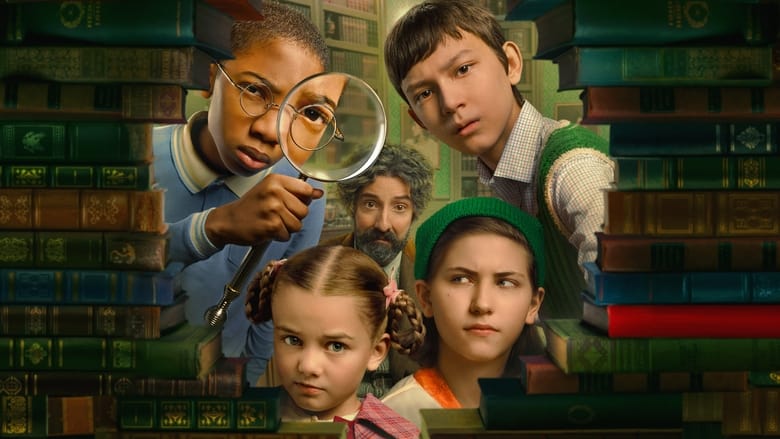 Today Wednesday November 23, 2022 the show The Mysterious Benedict Society airs an episode called Commitment to All Things Cozy on Netflix

The Society gets ready to attack after learning the location of Dr. Curtain’s compound, but they are attacked by Greys and must scatter. In the meantime, Dr. Curtain sows discord between Mr. Benedict and Number Two, preventing Mr. Benedict from developing a relationship with his twin in an effort to gather intelligence.

The Mysterious Benedict Society – Four gifted orphans are recruited by an eccentric benefactor to go on a secret mission. Placed undercover at a boarding school known as The Institute, they must foil a nefarious plot with global ramifications, while creating a new sort of family along the way.