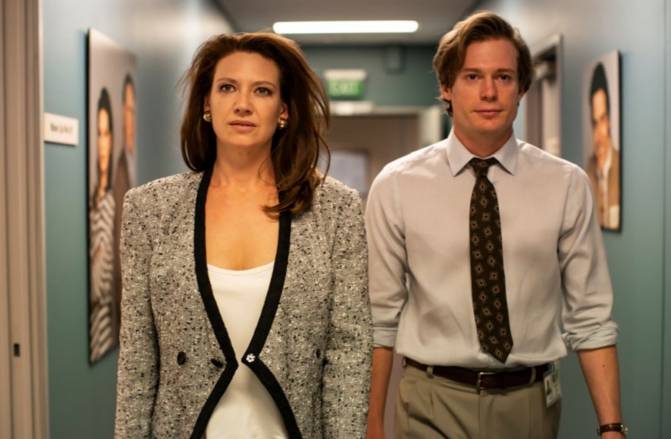 In the sixth and final episode of The Newsreader (8.30pm ABC TV), whilst Helen (Anna Torv) and Dale (Sam Ried) are still reeling at his revelation, alarming reports surface of a nuclear accident in Chernobyl.

As the newsroom scrambles to determine the nature of the meltdown, Helen and Dale are once more thrown together: under-slept and under-resourced, and under more pressure than ever. In the face of it all, they must confront who they really are – to each other, and to themselves.