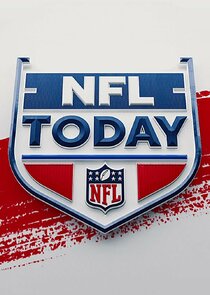 Divisional Round Pre-game: Featuring highlights, predictions and the latest news from across the league.