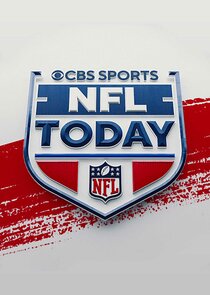 Today Thursday November 24, 2022 the show The NFL Today airs an episode called Week 12A on CBS.

Including the most recent league news, predictions, and highlights.