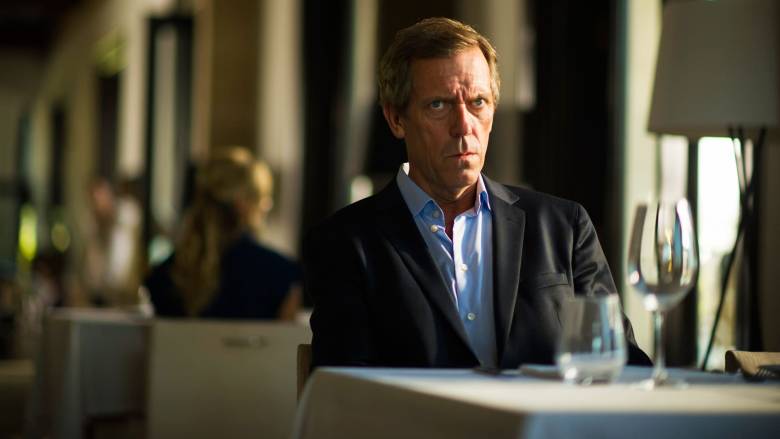 Episode 3: While he continues to recuperate in Roper’s villa, Pine starts to dig up secrets about the other members of the household. Meanwhile, Burr and Steadman seize on an opportunity to recruit a new asset.