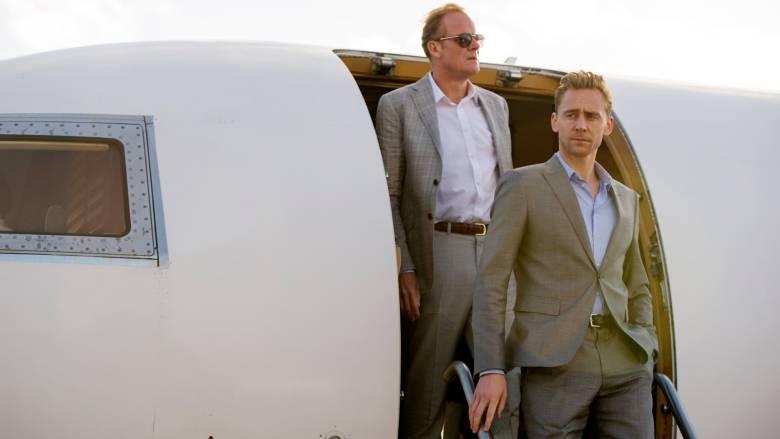 Episode 5: A suspicious Roper gathers his entourage around him in an attempt to root out the traitor, forcing Pine to play a dangerous game. In London, Burr and Steadman face mounting opposition from Whitehall.