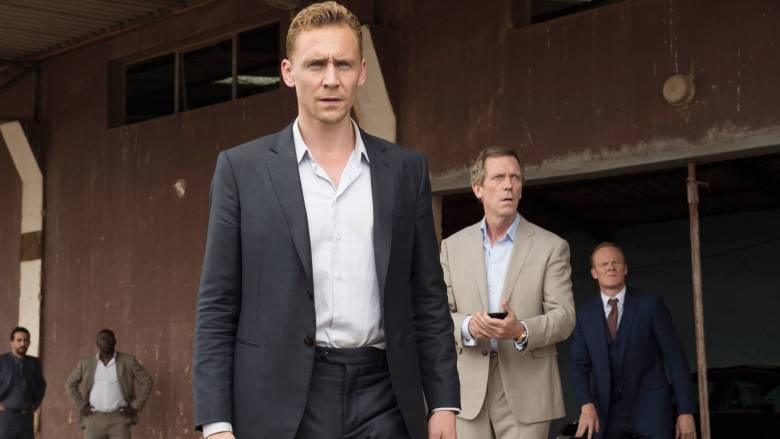 Episode 6: Roper and his team return to Cairo for the deal, reuniting Pine with an old enemy. Pine risks it all to put his plan in motion. A discredited Burr makes one last stand.