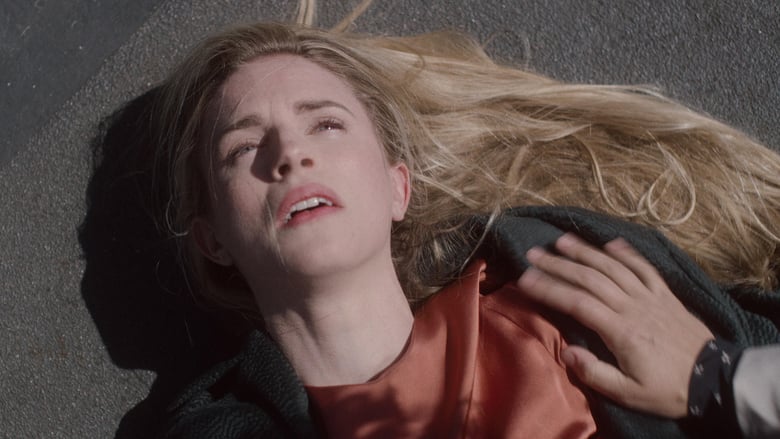 Angel of Death: While private eye Karim Washington scours San Francisco for a missing teen who was involved in a cryptic game, OA wakes up in unfamiliar surroundings.