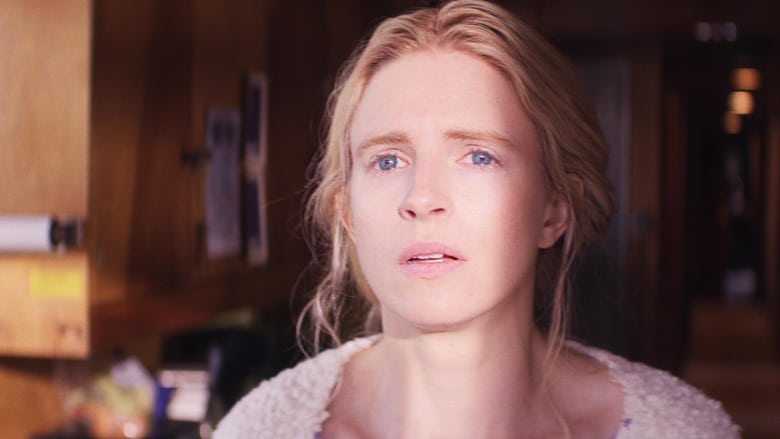 Champion: A journalist approaches the family with an offer. At Hap’s, a bond is forged with Homer and the others as they hatch a desperate plan.