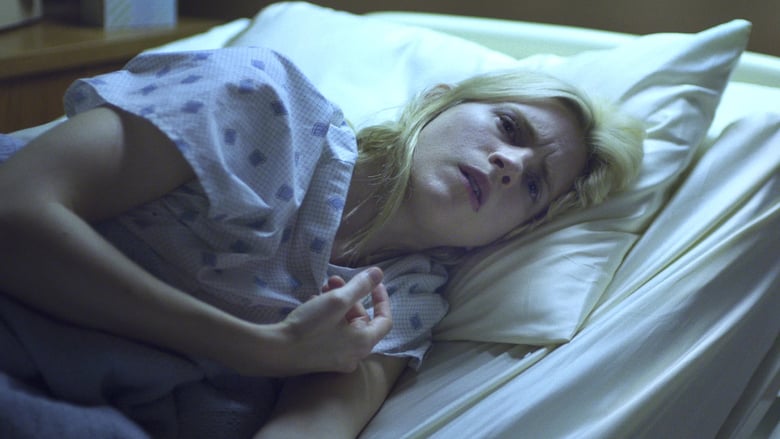 Homecoming: A woman missing for seven years turns up at a hospital with strange scars on her back but can’t — or won’t — reveal where she’s been.