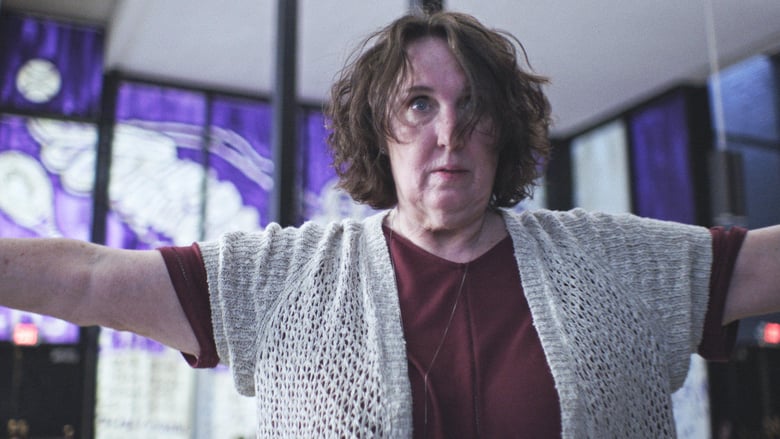 Invisible Self: After OA recounts a dramatic final night at Hap’s, the others begin to see her story in a new light. The fragments of the dream click into place.