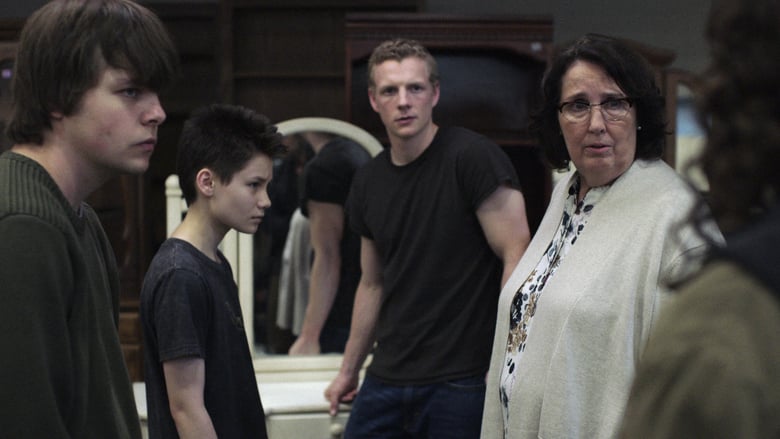 Magic Mirror: In Michigan, Steve begs the gang to try jumping to another dimension, and a presence in Buck’s mirror inspires an unlikely pilgrimage.