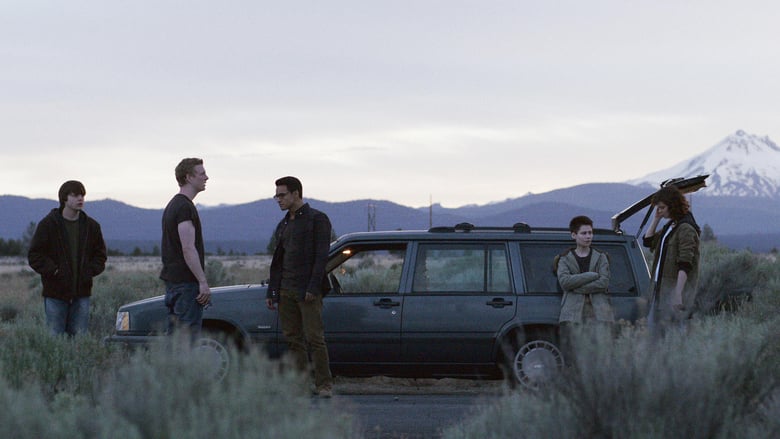 Mirror Mirror: As BBA and the kids head west, an alarming news report forces them to speed up their plans. Jesse wrestles with lingering trauma from the shooting.