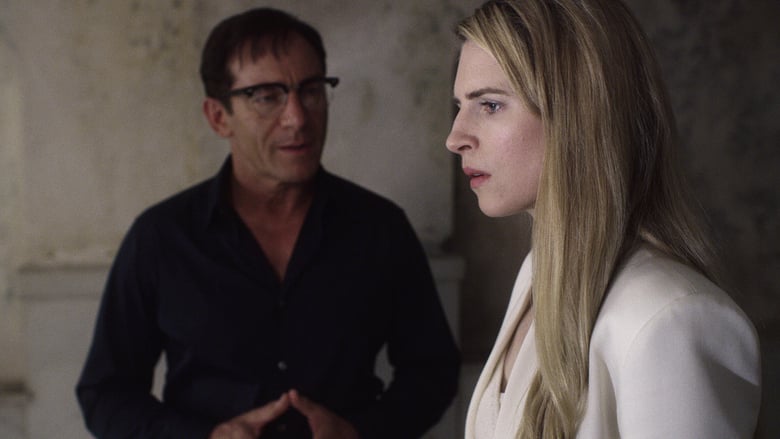 Overview: While BBA and the others converge on the clinic, Nina persuades Hap to show her his research, and Karim unlocks one of the house’s final secrets.