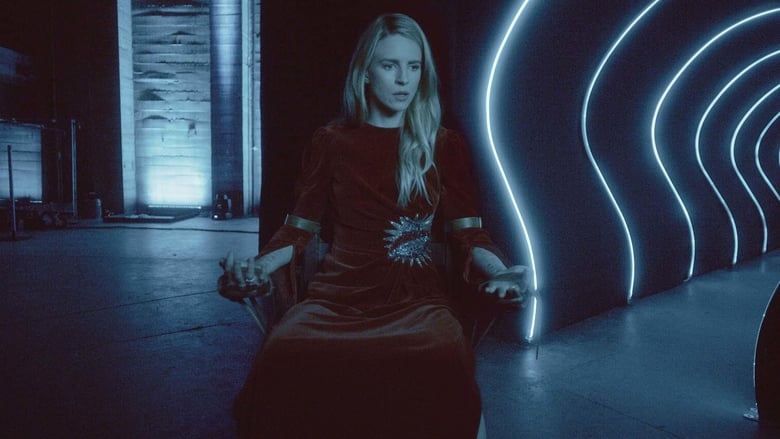 SYZYGY: Karim visits Nina at the clinic for help finding the secret entrance to the house. Meanwhile, Hap meets a fellow traveler, and Homer goes on a date.