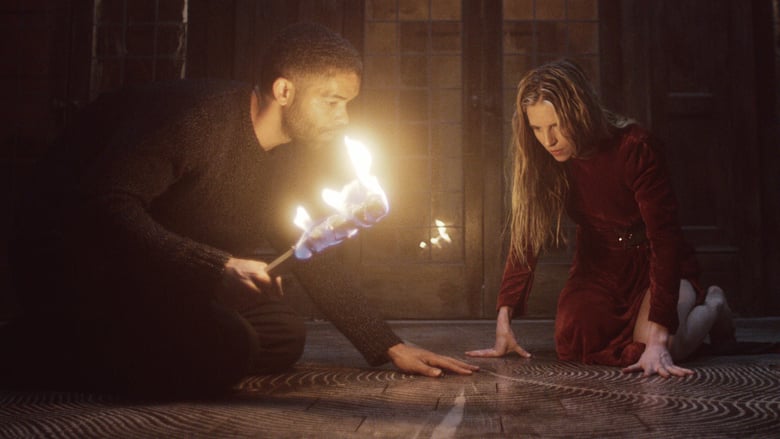 The Medium & The Engineer: After a harrowing ordeal, OA and Karim find themselves locked inside a labyrinth of puzzles. Nagging doubts prompt Homer to snoop on Dr. Percy.