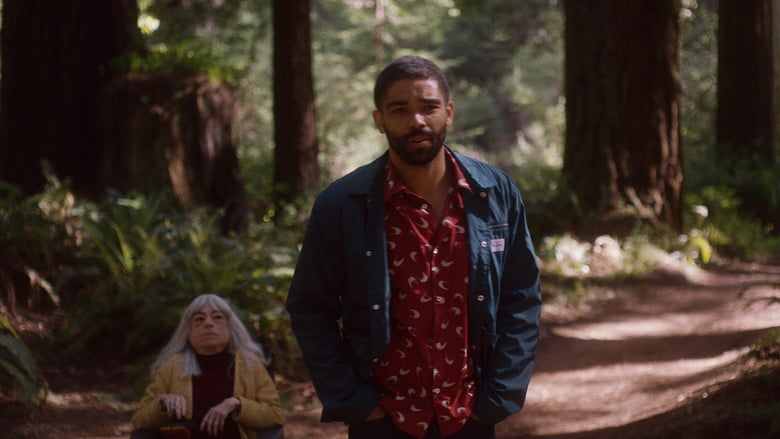 Treasure Island: At the clinic, OA discovers what happened to her friends back at Hap’s. Karim turns his attention to a doctor who worked for Pierre Ruskin.