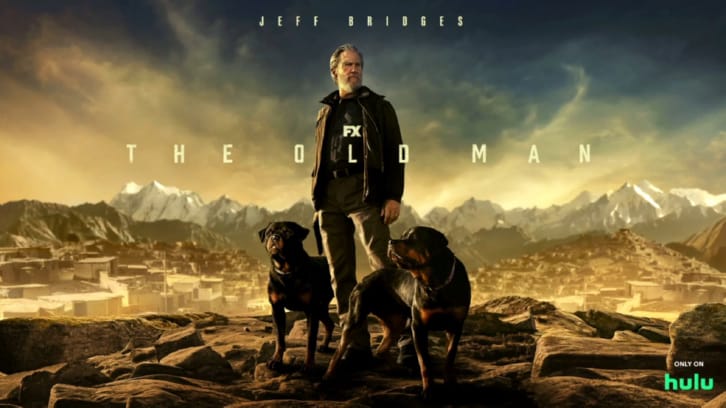 Dan Chase must flee the town he’s called home for three decades when his past catches up with him.

The Old Man follows Dan Chase, a retired CIA officer who absconded from the CIA decades ago and has been living off the grid since. When an assassin arrives and tries to take Chase out, the old operative learns that to ensure his future he now must reconcile his past.