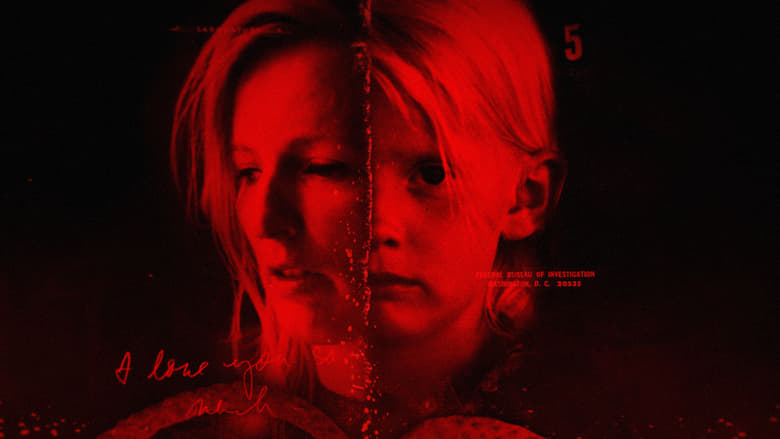 The Oslo Killing examines an unsolved crime that spans four decades and crosses several countries: Norway, Spain, Argentina and the U.S. In April 1974, Anni Nielsen Iranzo was found brutally murdered at her home in Oslo, Norway. She was beaten and strangled with a rope, while two months pregnant.

Initially, the brutality of the act led the police to focus their investigation solely on male suspects. Anni’s husband, a Spanish diplomat with shady connections, was number one on their list. The police also considered intruders and people with political motives, such as the Basque separatist movement, but the only witness to the murder told an entirely different story. Anni’s four-year-old daughter, Maria, said she saw a woman sitting on her mother’s legs. This led the police to a wealthy American woman, Minna Treadwell Thompson, who was having an affair with Anni’s husband. Minna was in Oslo at the time of the murder, but safely home in the U.S. when the police sent out an international warrant for her arrest.

To this day, the Norwegian police have never been able to extradite Minna Treadwell Thompson. This extraordinary real life Scandinavian crime series follows Maria’s emotional journey across the world, from her home in Argentina, to reveal the truth and find justice for her mother once and for all. It tells the never-before-told story about Anni’s violent murder and how it stirred up international relations between three countries.