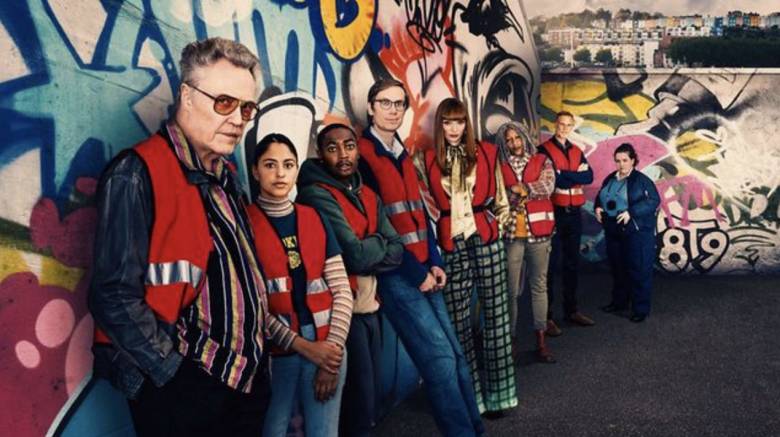 In the penultimate episode of The Outlaws, Gabby and Greg go cap-in-hand to a possible financier for the festival – her own father. Meanwhile, Diane reveals a murky past, and attempting to lay her own to rest, Myrna reaches out to family.

John recruits Frank to help him impress his father, Tom discovers something which threatens his grandad’s newfound domestic bliss, and Rani tries to recruit some help for an audacious break-in. Richard E Grant guest stars.